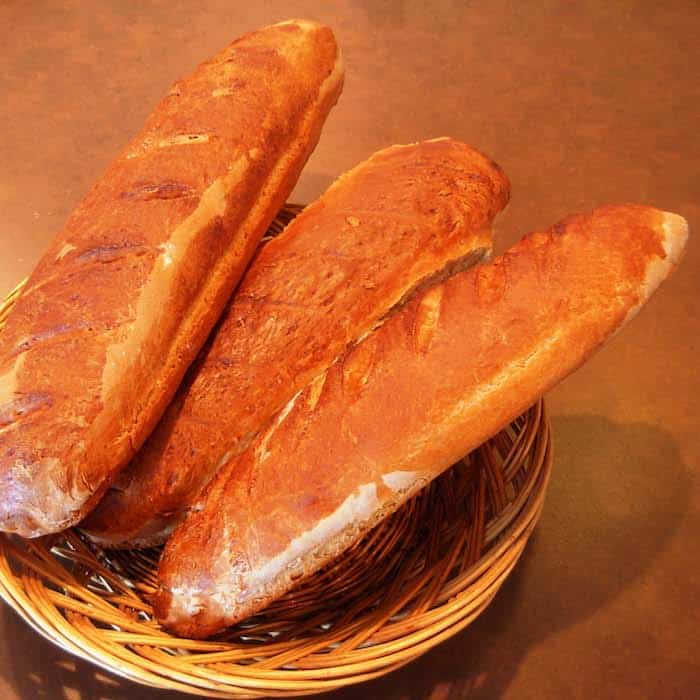 French bread with dark chocolate was a frequent treat when Don was young.

French bread, made at home, is SO good.

We are celebrating National French Bread Day today, and I'm telling you how to make French Bread. Don got this recipe from his mother, who learned how to make it when they lived in France. There's a trick to getting the bread nice and crusty.

When Don was a little boy in France, one of his daily joys was walking or biking to the local boulangerie for a loaf of bread. Sometimes he would spread camebert cheese on the sliced bread and enjoy it that way. But what he remembers most fondly is Georgette, the maid, slicing off a hunk of bread, splitting it lengthwise and putting dark chocolate in it for an after-school treat.

Wouldn't that be divine?

Getting the Bread Crusty

This French Bread is as close as you can get to the baguettes from the boulangerie in the center of Barbizon, France. The trick to making the bread nice and crusty is spritzing the oven with water at the beginning of the baking process.

We have a couple of other bread recipes (or recipes that I bake in the same pans) on our site. They are all delicious. You'll find the links below. You're gonna wanna eat this bread. I certainly do.

Every kitchen should have the very best tools you can afford. At the least, buy yourself a good set of pans, a slow cooker, an Instant Pot, measuring cups and spoons, and the best set of chef's knives you can afford. Also be sure to get a full sized food processor and a mini food processor. These tools are essential for any well-equipped kitchen. 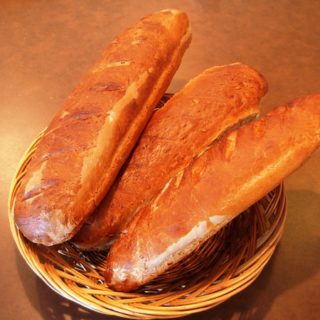 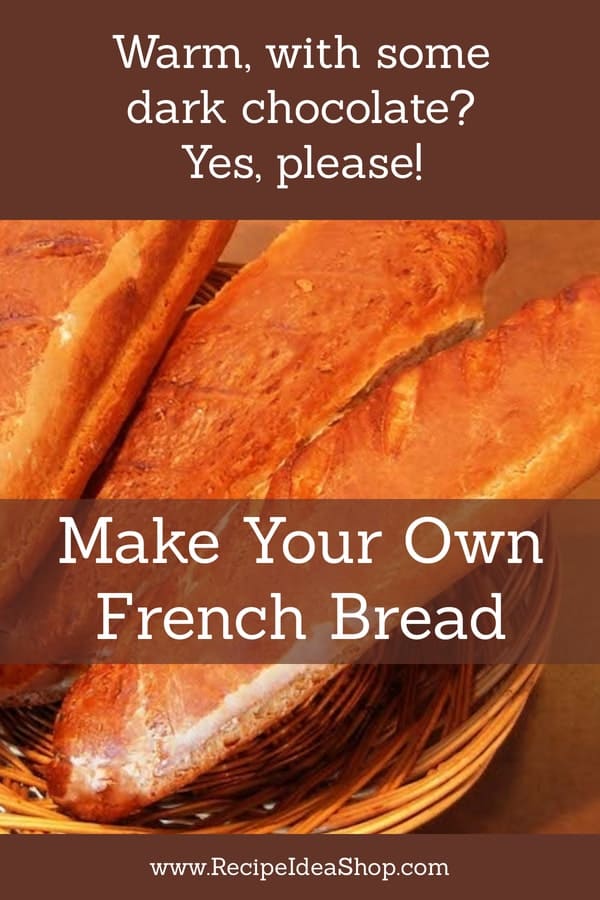 French Bread Recipe. You can do it. Step-by-step instructions.